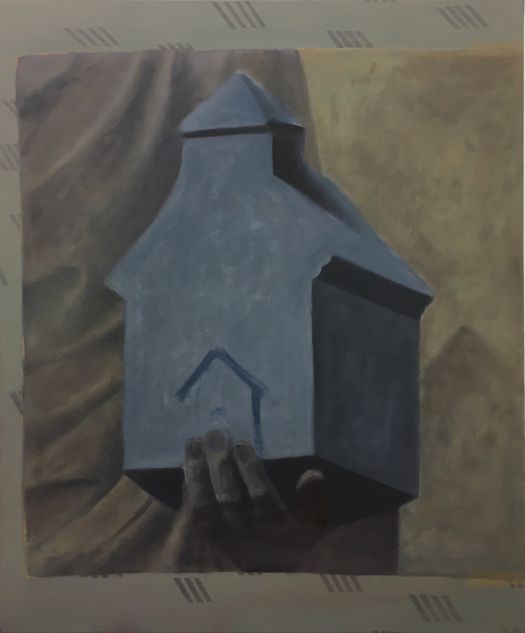 The Blue House by Louise Giovanelli

Alumni Louise Giovanelli, who studied Foundation Diploma in Art and Design and then BA (Hons) Fine Art at Manchester School of Art between 2011-15, has received a 'Special Commendation' from judges of the Contemporary British Painting Prize 2017.

Louise has previously has solo exhibitions at Touchstones Gallery in Rochdale, The Grundy Gallery in Blackpool, and Warrington Museum and Art Gallery, and has also shown work in group exhibitions in London, Liverpool, York, Manchester and internationally in Germany and Los Angeles. Additionally, this year Louise has undertaken artist residencies at Griffin Gallery in London and Cove Park in Scotland.

In the Contemporary British Painting Prize 2017, she was selected to be part of a shortlist of 12 artists from 680 entries, and then received a 'Special Commendation' for her painting 'The Blue House' (pictured above).

The painting was then exhibited as part of the Contemporary British Painting Prize 2017 exhibition at The Stables Gallery, London.

'As well as having the opportunity to show my paintings in London as part as the prize, I also gained a significant amount of exposure due to the prize's strong social media presence,' commented Louise. 'Having my work circulated online was useful as it enabled me to access a wider audience'.

Louise stated that her Special Commendation was 'in view of my recent activities since graduating two years ago. It was lovely to be recognized for my hard work in this way and to be encouraged to continue. The prize has opened doors to further opportunities and I feel privileged to have been chosen to take part.'

Following her success with the 'Contemporary British Painting Prize 2017', from February 2018, Louise will be undertaking a residency at the Atlantic Center for the Arts in Florida.

You can also find out more about Louise and her work on her website. 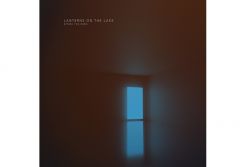 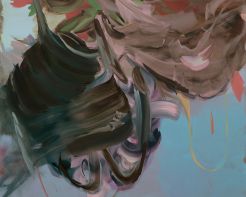 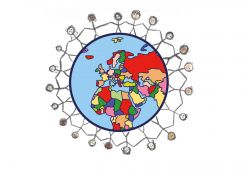 University staff and students have written and illustrated ‘The Invisible King’