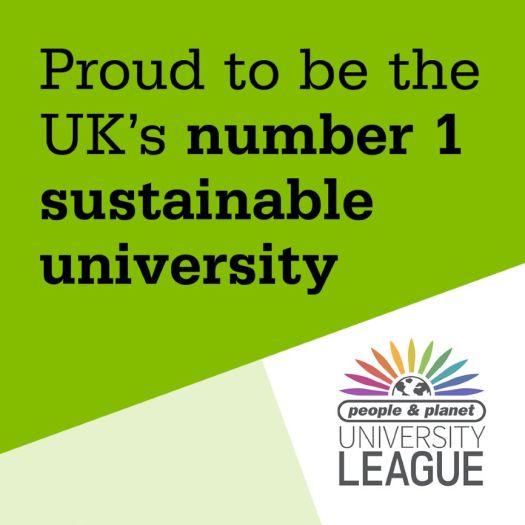 Manchester Met has now been ranked as a top three performing University for almost a decade, first achieving a number one position in 2013.

Manchester Metropolitan has once again been named as the UK’s most sustainable university to continue its incredible run in the People and Planet University League.

The 2021 league table – published today in The Guardian – recognises the University’s commitment to cutting carbon emissions, working towards a zero-carbon future and putting sustainability at the heart of the University.

It also celebrates the ongoing delivery of the University’s Carbon Literacy training programme to students, staff and organisations around the UK. So far, thousands have been trained on how they can make a difference in tackling climate change.

Manchester Met has now been ranked as a top three performing University for almost a decade, first achieving a number one position in 2013.

The top ranking comes on the back of the University’s sustainability leaders featuring at both the Greater Manchester Green Summit and the COP26 global summit in Glasgow.

Professor Malcolm Press, Vice-Chancellor of Manchester Metropolitan University, said: “We are absolutely delighted that our important work on sustainability has been recognised in this way. Sustainability forms an integral part of everything that we do, from our teaching and research, to the way that we build and use our campus.

“We know that the environment is one of the top concerns for people of all ages and this award demonstrates the pivotal role that sustainability plays in university life at Manchester Metropolitan.”

Listen to our MetCast episode on Carbon Literacy (above)

The People and Planet league table is the only independent league that assesses all UK universities’ environmental and ethical performance. Last year’s table was postponed, however, due to COVID-19.

Manchester Metropolitan topped the table with a total score of 86.3%, six percentage points higher than the next best university.

One top scoring area for Manchester Met – achieving 100% – was the policy and strategy theme. This recognises the University’s ambitious sustainability strategy, in place since 2014, which has helped to support positive change across Manchester Met.

Universities are also ranked across a range of areas that include carbon management to assess how much emissions are being cut, sustainable food to ensure food is sourced ethically and sustainably, workers’ rights, for example Manchester Met became an accredited Living Wage employer, and sustainability engagement such as the University’s successful Carbon Literacy programme for staff, students and partner organisations.

Helena Tinker, Head of Sustainability at the University, added: “The People and Planet league table ranking completes a very important year for Manchester Met and its progress in becoming ever more sustainable – but also its wider role in tackling climate change.

“One of our key areas of significant progress has been planning our transition to zero carbon by 2038 and in providing climate education to our staff and students through our award-winning Carbon Literacy programme.”

In 2019, the University committed to becoming a zero-carbon university by 2038, and in 2021 released the first of its six-year carbon management plans to 2026, outlining the steps it will take to reach zero carbon. 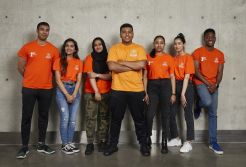 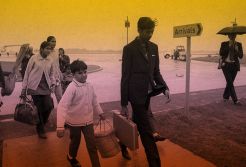