Andrea Zapp, FRSA, born in Germany, researches and teaches at Manchester School of Art and Fashion Institute. She is also an internationally exhibiting media artist and fashion designer. Her digital and design installations have been exhibited in media festivals, museums, and galleries across Europe, the USA, South America, Australia and Asia. Building on this expertise she focuses her practice and research on narrative digital imagery for fabric, textile and conceptual fashion design.

She is an elected Fellow of the Royal Society of Arts.

In curriculum development she has pioneered and led the MA Media Lab as a multi-disciplinary student-led research community with external creative industry partners, has led the Professional Platforms in the MA Network and has been teaching across a broad spectrum of courses in the Media Department.

She currently researches into the future of fashion and technologies, investigating the potential of smart fabrics and e-textiles for design purposes and new visual production concepts in fabric design.
In 2014 she launched the fashion, media and design spin-out and research company - AZ.andreazapp, in which she uses her own photography for unique collection designs. www.andreazapp.com

She supervises MA and PhD research.

She has an MA background in Film and Media Studies as well as Russian and French Literature and Language (Philipps University Marburg, Germany, 1990). 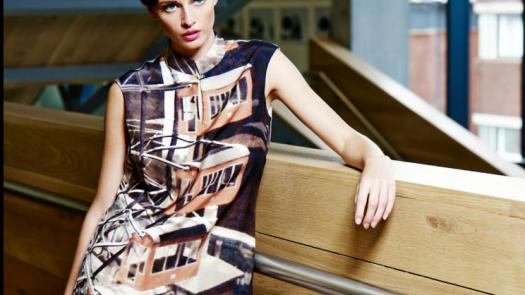 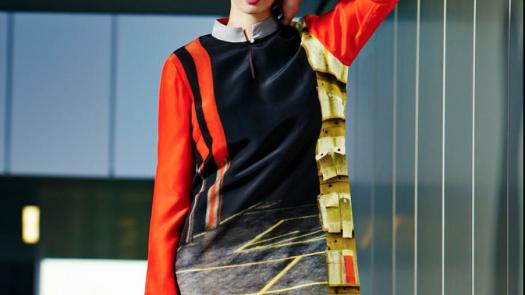 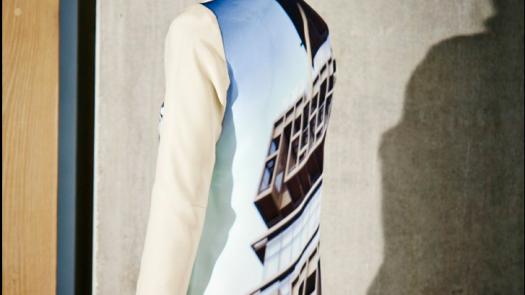 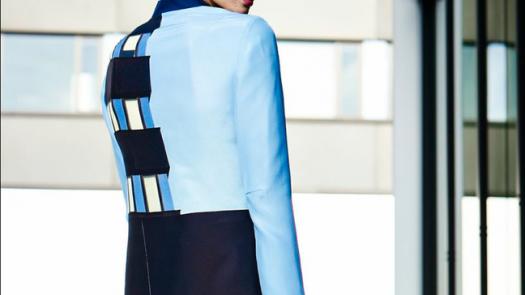 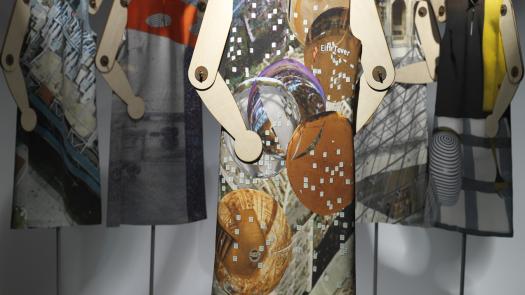 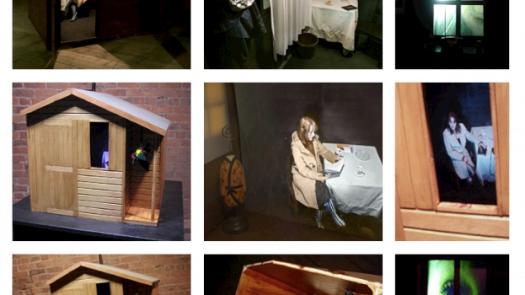 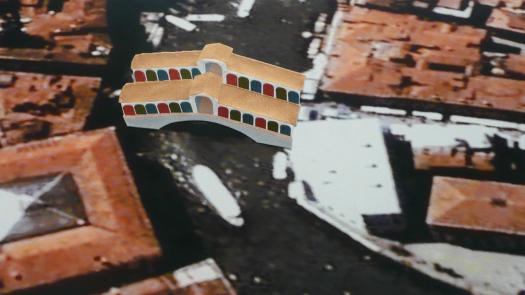 AZ.andreazapp is a womenswear and accessories fashion brand that is built on Zapps distinct photography. Details…

00. Captured around the World - Exhibition in Tokyo

This exhibition showcased artefacts, garments, custom-made dress stand sculptures, design prints and screenings of Zapp's research into photography inspired fabric and fashion design. It further included bespoke garment making and limited edition outputs that had been developed with commissioning museum partners in the public creative sector in the UK. Details…

Third Skin captures imagery of our social, digital or urban neighborhoods and interiors and transfers them to fabric and dress design. Hence playing with Marshall McLuhan's idea of "clothing being an extension of skin, in the way that media are an extension of the body". Details…

Paradise Mill - Inspired by Macclesfield This solo exhibition was commissioned by the Silk Museum in Macclesfield and took place from the 19th of June to Saturday the 5th September 2015. It showed new work comprising of 3 bespoke dress designs and large-scale design prints of additional 10 garments of the same narrative. Details…

A Textile Media Triptychon through which I look at the Internet and its social networks by employing more traditional artistic styles and craft. It reflects our existence in between a physical and digital world by interweaving off- and online spaces. Details…

Andrea Zapp is a member of:

Zapp, A., 2004. 'Networked Narrative Environments as Imaginary Spaces of Being', Cornerhouse Publications.

Zapp, A., 1996. 'The Metaphor of Touch - Identification, Personality and Contact within the Screen', 6th International Symposia on Electronic Art, Montreal, Canada, in ISEA Proceedings, 6, pp. 322-324.