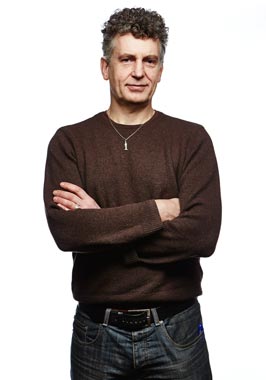 I have worked as a Photographer for 25 years, both as a freelancer and a gallery orientated practitioner, exhibiting both nationally and internationally. Studied Fine Art painting in the early 80s, but I was quickly seduced by both the mercurial nature of the photographic medium, and by the collaborative possibilities that it invites.

Practice evolves from a Photo Documentary tradition and the photographs relationship with the real. A photograph is no longer intellectually assumed to be a clear window on the world nevertheless the photograph, arguably more than any other visual form, maintains an unique connection with its subject. My work both celebrates and exploits this relationship, the work becoming a liberal interpretation of Documentary Photography, yet maintaining a social and conceptual basis and relationship to the subject.
www.gavinparry.com 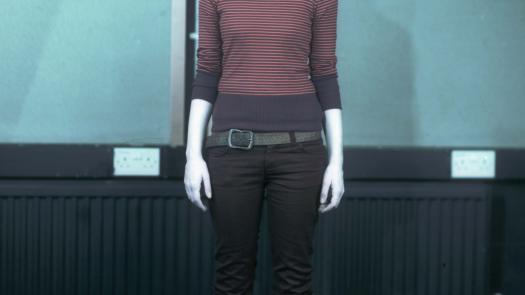 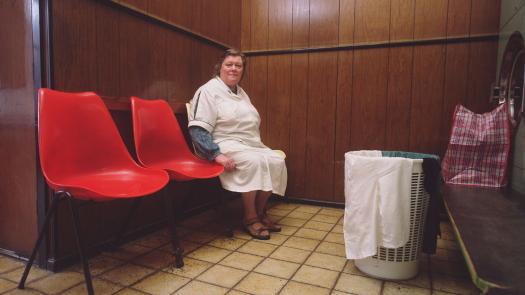 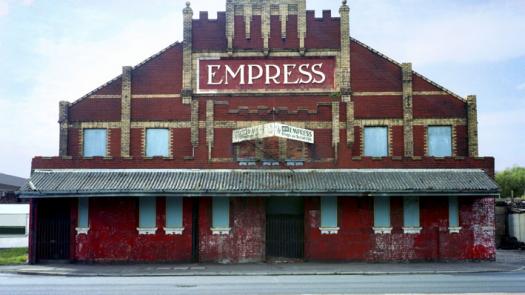 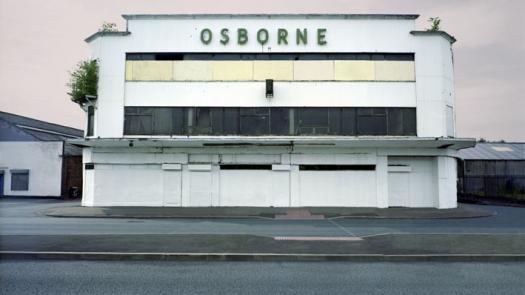 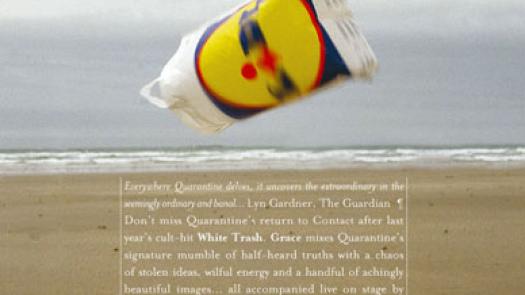 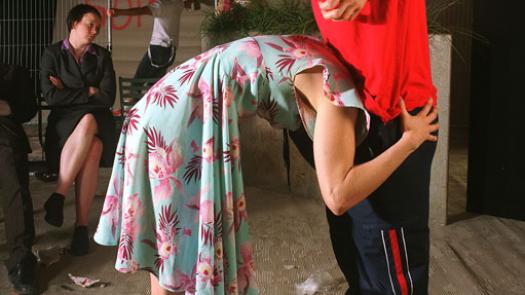 Anatomy Projects a creative partnership with David Penny, undertaking photographic contemplations on issues around representation of the individual, the group, and the organization. Most of this work is produced using a wooden Victorian portrait camera, although this is not a romantic return to an analogue nirvana: The camera and its operational requirements, set up a framework and parameters within which the portraits can be made. Details…

In May 2013 I spent 10 days meeting and photographing small traders, shopkeepers within this area of Ahmedabad . These photographs and interview transcripts are part of an on-going dialogue between myself (the photographer), and the traders of the Pol community. Details…

3 The Silence of the Photograph: Photographing Deafness

A Publication, developing the themes and ideas from the 'Sex Death and Flatpackfurniture' exhibition: 5 Artists/ contributors, producing work in response to the title. Whilst the contributors will use the Narrative possibilities of the book form and photographic sequences as their starting point. Details…

A series of photographs of buildings / facades. The aim of series is to both document and 'rescue' the character; conveying something about the existence, function and histories written on to them. Details…