1997-2018 Senior Lecturer on Interactive Arts at MMU.
2005 Teaching exchange to Venice.(one week)
2003 Teaching Exchange to University of Lapland,
Finland (one week).
2001-18 Prepared and presented Lecture programme on Creative
Methodology.
1988 Set up a workshop with the help of a Crafts Council Grant
1985-87 Royal College of Art M.A Metalwork and Jewellery.
1984-85 Artist in residence, Wyverne Theatre Swindon.
1981-84 Crewe + Alsager College of HE, B.A (Combined Studies)Crafts. 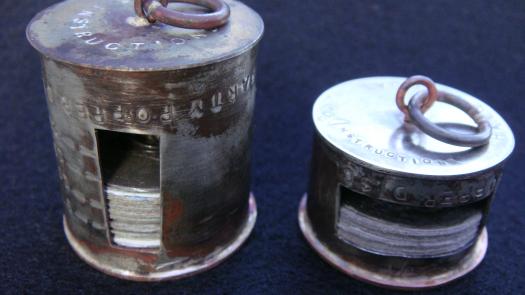 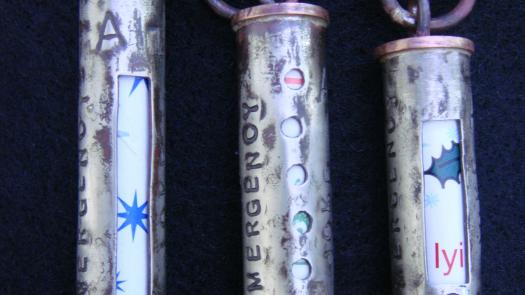 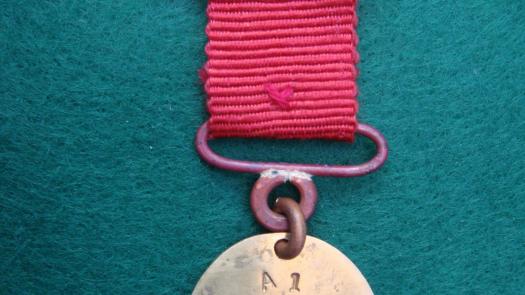 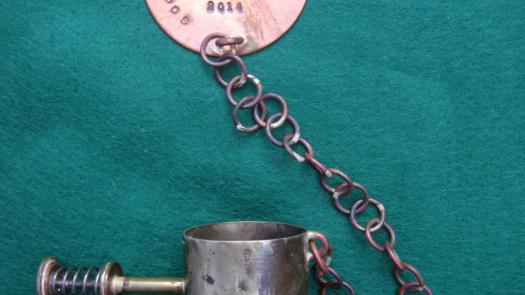 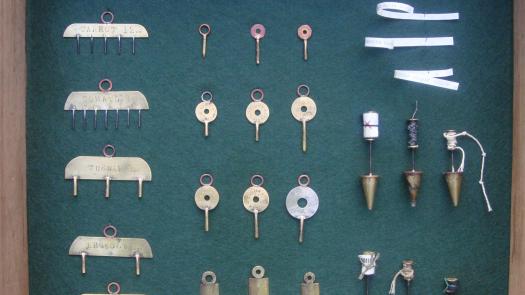 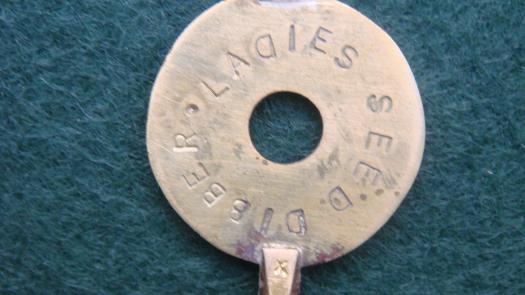 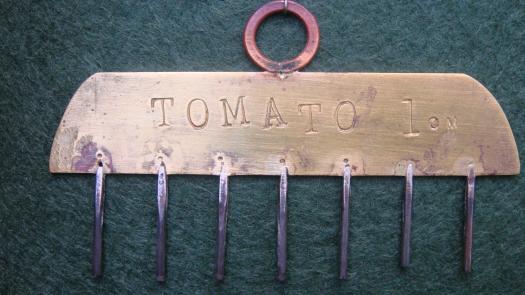 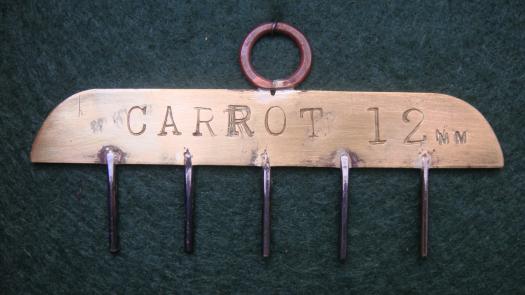 Group exhibition at the School of Museum Studies,University of Leicester. http://mouseionexhibition. Details…

Drawing made in 15 Seconds

Series of drawings and opening event for the "Moment" Exhibition. LINK Gallery. Details…

How to Market Bent Wire.

A mail Art project launching soon, deadline 17th December 2013. Call for work on the theme, "How to market bent wire" Online record of bent wire and how it is already marketed at. Details…

Making a new collection of personal objects in metal, based on the theme of loose bits and lost buttons. Inspired by some of the pieces in the Mary Greg Collection. Details…

Made a series of Seed Spacers and Dibbers for the Staff exhibition at Tatton Park in July 2013. Also, the the spirit of the allotment holder, my entire family contributed to the event. Details…

Things of the Least

Hazel Jones is a member of the Crafts Research Group.