I was born in Belfast and studied in Manchester (then the Polytechnic). From graduation I endeavoured to work as a freelance illustrator and gradually I was asked to teach here and there for the odd day.

This eventually led to me being asked to run in the first year of the new BA (Hons) Illustration in Bristol in 1991 and I subsequently became the Programme Leader. I joined the School of Art in Manchester in 2005.

The course is very student centred and personal and I love seeing the individual journeys that students make. Being a part in assisting their selfdiscovery and witnessing the breakthroughs they make prior to their first public exhibition is exciting and rewarding. Every year is different.

I still take on occasional freelance jobs, if the schedule permits, and have regularly exhibited in the Royal Ulster Academy. I am interested in the use of drawing systems and the depiction of time in images. My favourite author is Flann O'Brien. 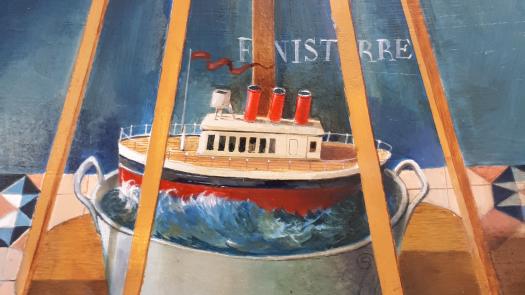 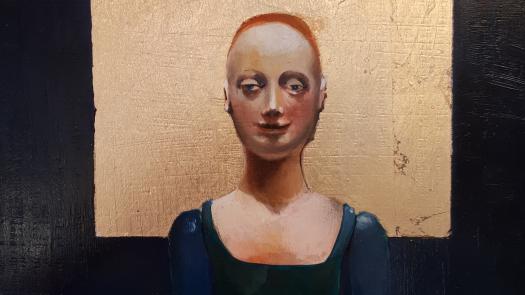 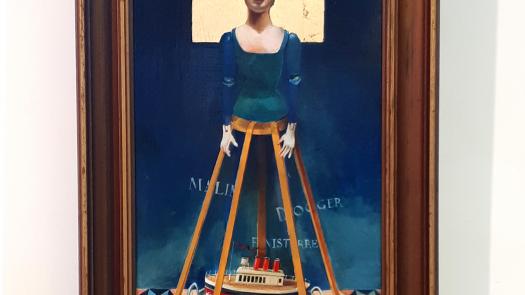 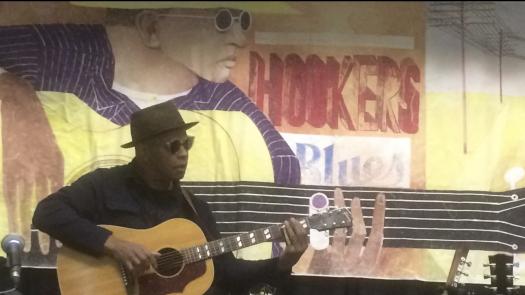 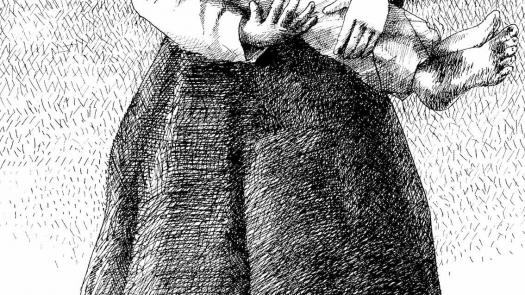 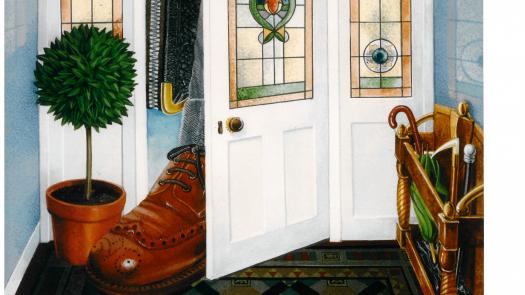 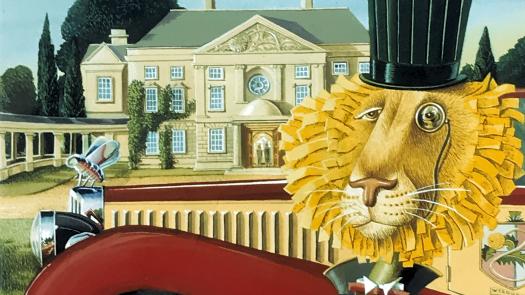 Ian McCullough is a member of the Design Research Group.