Over the last six years, I have been conducting research its roots a collaboration of over 10 years with the School of Life Sciences, Nottingham University and their project Advanced imaging and Microscopy. I am interested in finding out what role playful creative visual methodologies can have on scientific discourse.This led to further collaborations with a wider network of internationally renowned core imaging laboratories in the field of bioscience and bio-interfaces including:

As a researcher interested in creative methodologies I have acquired highly transferable skills which has fed into Illustration research as I celebrate its fundamental principles and practices aided by an extensive network of contacts, activity and experience. Undertaking teaching and scholarship projects of national and international significance linked to professional bodies and successful funding bids adding to my professional development with funding awarded by ACE, Wellcome Trust, AHRC, AHRB, ESPRC, local authorities, Arts for Health and global companies. 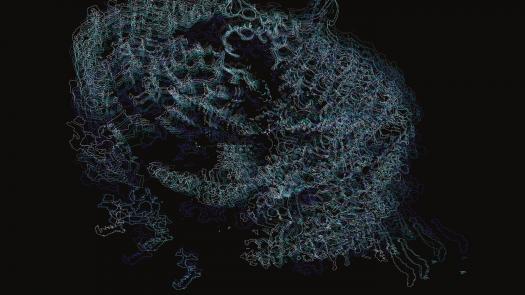 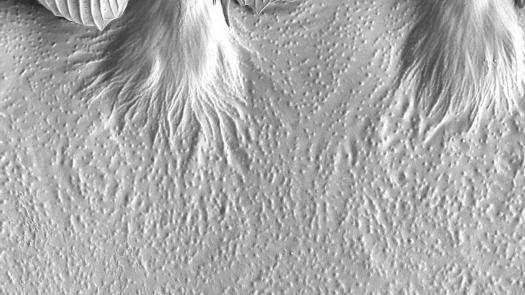 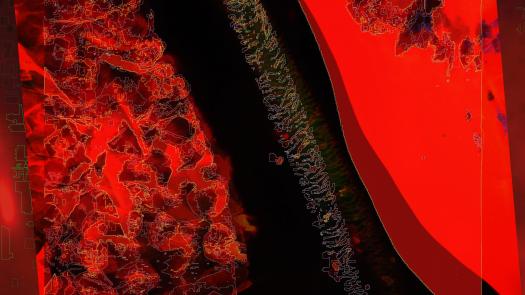 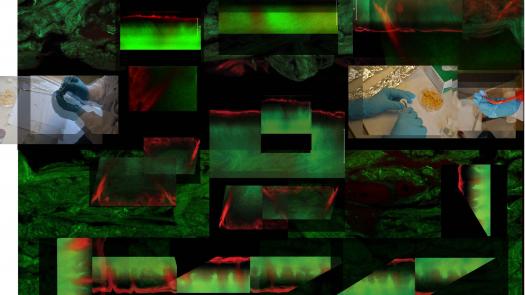 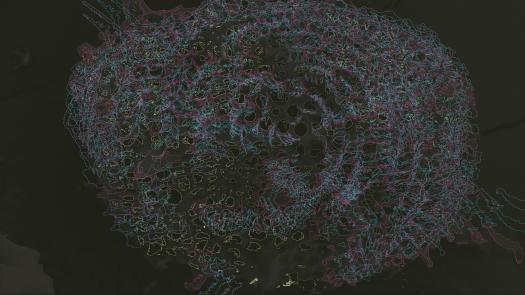 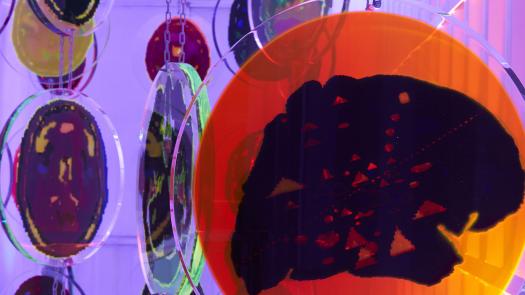 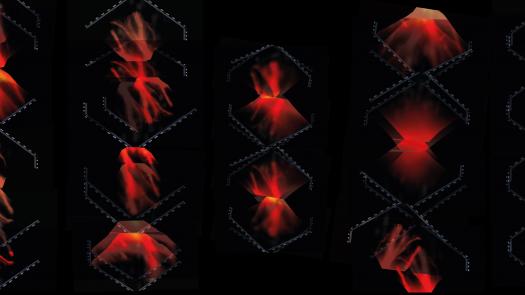 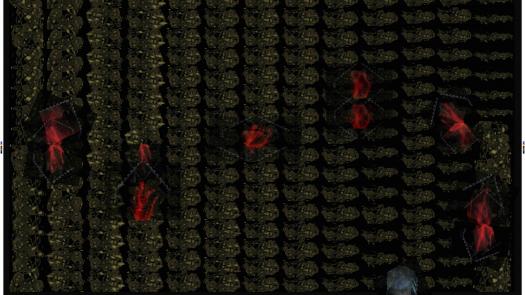 Jo Berry is a member of the Design Research Hub.