Jenny Holt is a filmmaker with a background in visual arts practice and television documentary production. Her research explores dialogues between realities and poetics of everyday life and processes of documentary film as an active and generative practice. Her doctoral research Caught in the Fabric of World focused on landscapes and communities of the South Pennines as a pastoral-wilderness tied to social and cultural histories of the north of England, including Brontë tourism at the alleged location of Wuthering Heights; the urban/rural interface of a Halifax housing estate, and the play of forces at the highest point of the M62 motorway. Her recent film The Great Bear, made as part of Animate Projects WORK programme, explored narratives of young peoples experiences of work and landscape in rural Northamptonshire, including shepherding, forestry and farming. She is currently researching processes and poetics of documentary film practice as collaborative method in interdisciplinary research.

As a TV production freelancer for UK production companies Jenny produced, directed and shot documentaries and factual programming for national broadcasters including the BBC, ITV, Channel 4, Channel 5 and Discovery channel. Her recent work has screened at film festivals and in gallery contexts in national and international locations. 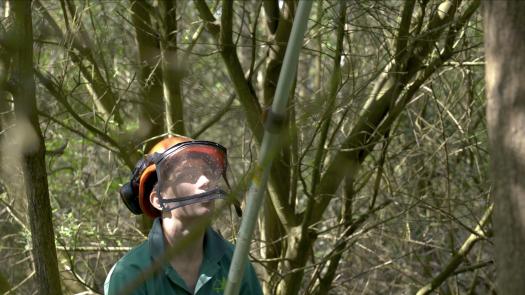 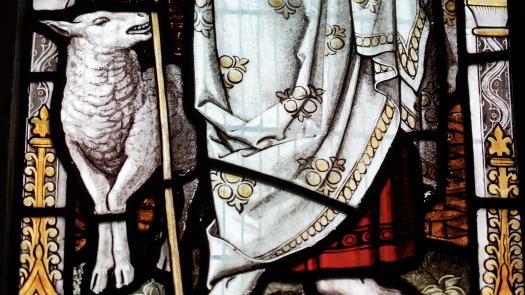 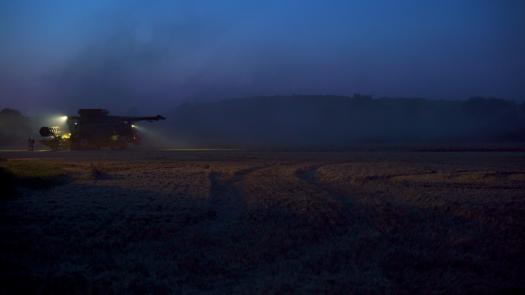 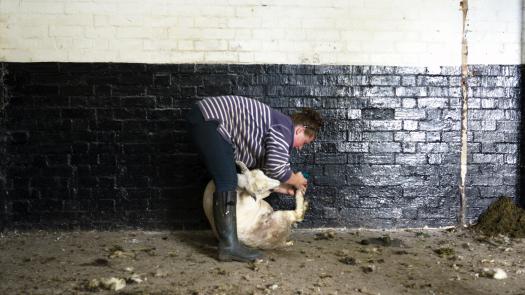 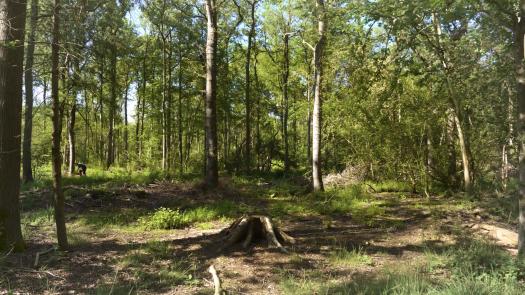 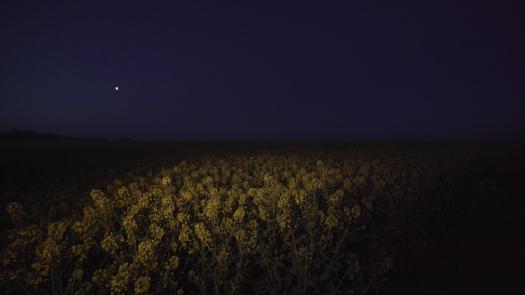 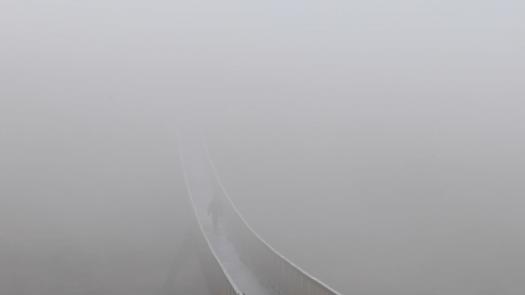 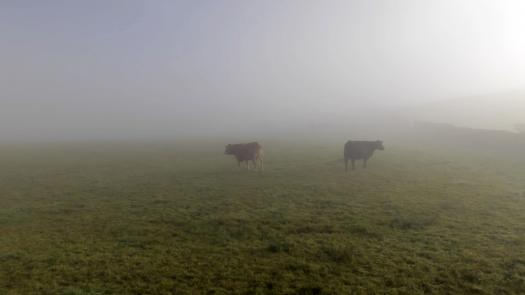 2008 (4') Bill Brandt's well-known photograph 'Halifax 1937' (or 'Catchpoint'),was taken at the top of a snicket beside Dean Clough carpet mills in Halifax. At that time, employees of Dean Clough were in their thousands, and the Pennine textile trade still buoyant. Details…

A continually looping journey over the summit of Englands highest motorway, junction 22 of the M62, where the road crosses the moors and the Pennine Way footpath crosses the road. The play of forces at the location reverberate with histories of the motorways problematic construction in the 1960s. Details…

2007 (14') Mill is a portrait of a landscape once defined by manufacturing. The steep-sided valleys of the Hebden Bridge region of the Yorkshire Pennines are built with gritstone, bounded by moor and crossed with fast-running streams. Details…

2009 (6') This film is a portrait of Moyth Campbell, a member of the cleaning staff at Manchester School of Art for the past 13 years. Moyths working life is governed by the working patterns of the students, often cleaning the studios in the early morning, before the students arrive for the day. Details…

Not giddy yet aerial

The station whence he looked was soft and green, Not giddy yet aerial, with a depth Of vale below, a height of hills above William Wordsworth, Home at Grasmere 1806 William Wordsworths first reported sighting of Grasmere vale was from Red Bank, an established viewpoint, or station from where the landscape could best be appreciated by the Lake Districts earliest visitors, tourists of the picturesque. Taking this approximate viewpoint as a master image, this Arts Council funded moving image project centres on one of the most revered, familiar and culturally resonant landscapes in England, the Lake District National Park in Cumbria, aiming to look beyond the picturesque, and cultural imprints of landscape as a visualist discourse to invoke landscape through interwoven narrative lines. Details…

2019. Filmed in and around Thrapston, Northamptonshire over the spring and summer of 2019, The Great Bear explores narratives of labour and landscape in the arable English Midlands. Details…

A development from 2006 project 'Top Withins', 'The North Wind' centres on the ruined farmhouse high up on Haworth moor, said to be the location of Emily Brontës Wuthering Heights. Filmed over the duration of a year, the moorland is captured elementally - in changing climatic conditions, seasons and times of day. Details…

2006 (7') Top Withins, a ruined farmhouse high on the Yorkshire moors, is the alleged location of Emily Brontës Wuthering Heights. Meditating on the effects of time on place, the mythology of the moors embedded in the writings of the Brontë sisters and the currency of their own mythology today, the film reflects on a world view saturated by that weathered landscape, juxtaposing it with a portrait of the same place nearly 200 years later. Details…

2014 (11') The Pennine moorlands overshadowing the post-industrial towns of the North of England define the character of this area of Britain. This landscape created the conditions for industry to develop and at the same time a means of flight from urban life. Details…

Jenny Holt is a member of the School of Digital Arts Research Hub.

Holt, J., 2010. 'The Palette of Real Life: Documentary as Art Practice', Documentary Now: A Conference on the Contemporary Contexts and Possibilities of the Documentary, Birkbeck College London, January 2010.