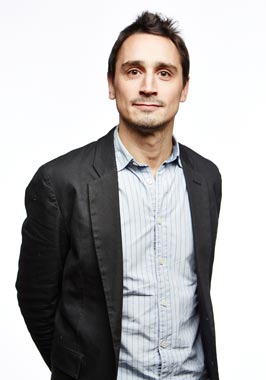 Richard Page is a photographic artist and Programme Leader of BA (Hons) Photography at Manchester Metropolitan University. He received the Jerwood Photography Award in 2004, and his artists monograph What We Already Know was published by Ffotogallery in 2007. Employing a variety of approaches, his work considers how space is implicitly bound up with history, memory, and our psychological relationship with place.

Richard has exhibited widely thoughout the UK and abroad, including shows in London, Cardiff and Germany. His work featured as part of 'Diffusion: The Cardiff international Festival of Photography' in 2013, for which he also curated and edited the exhibition and publication 'From Common Differences'. His work has been published in Portfolio magazine, the Guardian, Source, Art Review, Artists Newsletter and Royal Academy magazines. Most recently, his work was featured in the book 'Perspectives on Place' by JAP Alexander (London: Bloomsbury, 2015). Richard is currently working on a documentary project in central Spain, 'The Dialogue of the Dogs', which has been shown in a solo exhibition at the Francesca Maffeo Gallery in January/February 2017. The exhibition was featured in The Guardian, Paper Journal, Wallpaper magazine and Internazionale. 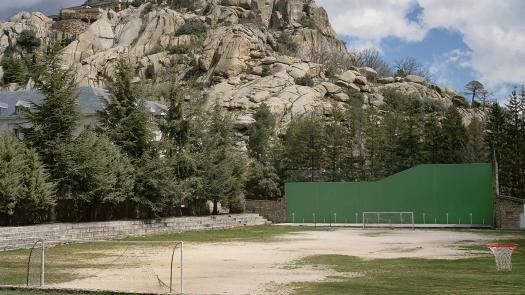 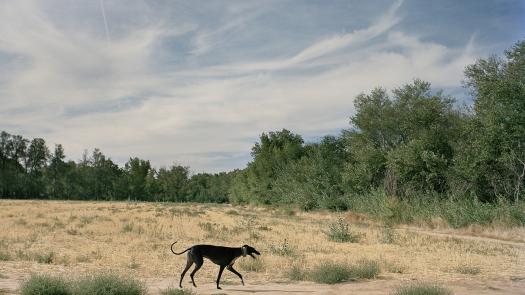 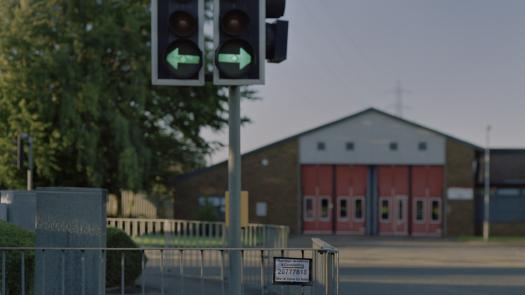 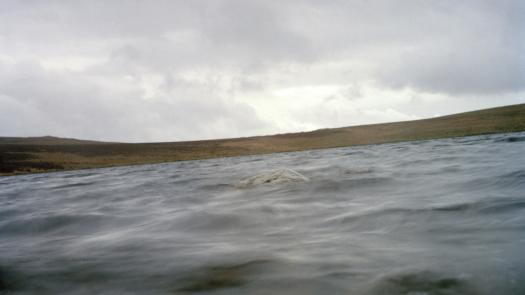 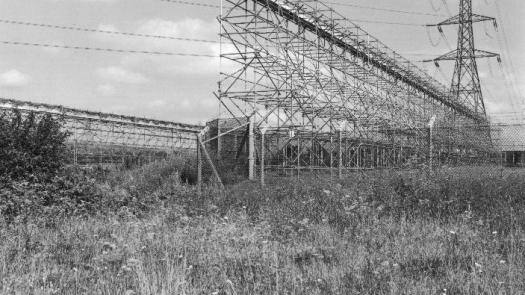 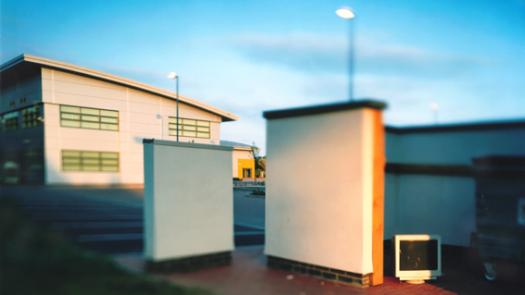 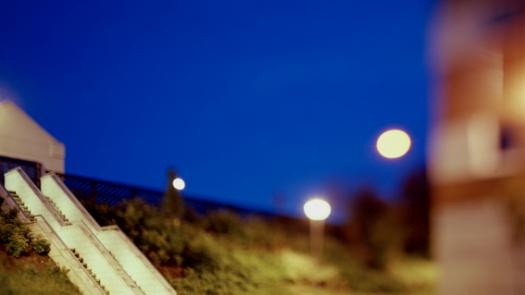 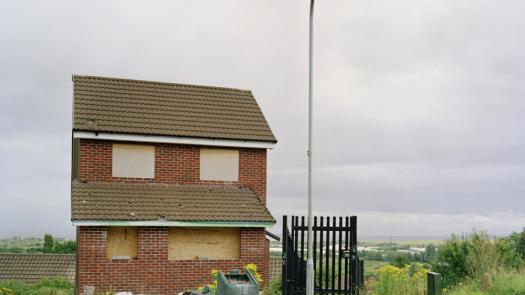 Richard Page is a member of:

Page, R., 2013. From Common Differences, Diffusion: The Cardiff International Festival of Photography, 1st May - 31st May.