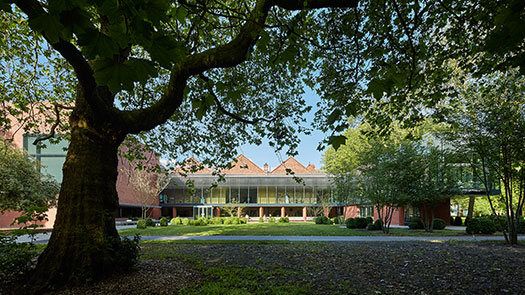 The curator and gallerist Chris Hammond is best known as the founder and director of MOT (2002-2016) which he developed from an artists' run project space in an East London industrial unit into an international gallery, MOT International, with a prominent presence in Mayfair and Brussels. The new gallery continued to build on the reputation of MOT as one of London's most interesting independent spaces and achieved a critical acclaim for its distinctive curatorial style. It represented a number of important artists, including two Turner Prize winners, Elizabeth Price and Laure Prouvost, while also introducing and supporting young curatorial and artistic talent. Since 2002 Hammond has curated more then 50 exhibitions and has worked with such high-profile artist as Martin Kippenberger, Rodney Graham, Mike Kelley, Paul McCarthy, Franz West, Louise Lawler, Jeff Koons and many others.

The Tuesday Talks series are a collaboration between the Whitworth and Manchester School of Art.

The Tuesday Talks invite leading artists, thinkers and curators to explore the driving forces, influences and sources of inspiration within contemporary art. They take place at the Whitworth Art Gallery in the Grand Hall.

Image: The Whitworth, The University of Manchester (Alan Williams)