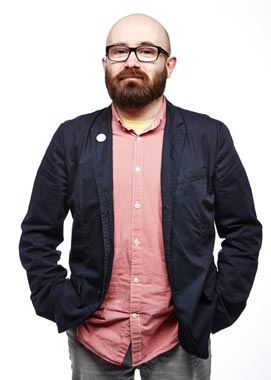 I have taught at Manchester Met permanently since 2008; first as a lecturer in the History of Art & Design, then from 2010 as lecturer on Contextualising Practice, and from 2015 as the coordinator of the Contextualising Practice framework for the Manchester School of Art. For the last 2 years I have been the Head of Postgraduate Taught for the Faculty of Arts & Humanities overseeing all our MA, MFA and MSc courses.

My research areas are multifarious, but are concentrated radical approaches to architecture and built environment generally, particularly urbanism, place making, psychogeography, regeneration/gentrification, and alternative modes of participatory architecture. My principal focus since my undergraduate dissertation has been mass housing the domestic environment in Britain since 1945.

My work concentrates on the relationship of anarchist modes of doing, and organisation of the architectural profession. I advocate for the desacralisation of architectural knowledge and skill, and the democratisation of access to the building of buildings.

These interests coalesced in February 2013 when I began my PhD (part-time) at the Sheffield School of Architecture, University of Sheffield. The final thesis is now entitled "THE ARCHITECTS REVOLUTIONARY COUNCIL: Anarchist and radical modes of doing architecture in the UK, 1972-1980". My thesis has developed as an exploration of anarchism and anarchist modes of organisation, especially non-architects asserting accidentally anarchist control over the built environment.

My education in design and architecture began with an undergraduate degree at the Cardiff School of Art graduating with a 2:1, BA (Hons) Interior Architecture in 2002. I moved to Manchester in 2003 (and after over 16 years consider myself an adopted Mancunian) starting my MA Spatial Design at the School of Art, graduating with a Distinction in 2004 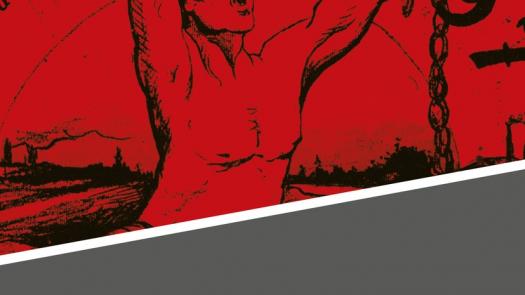 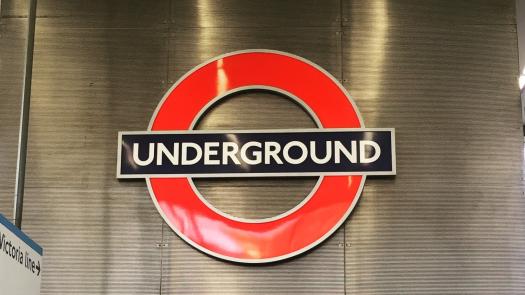 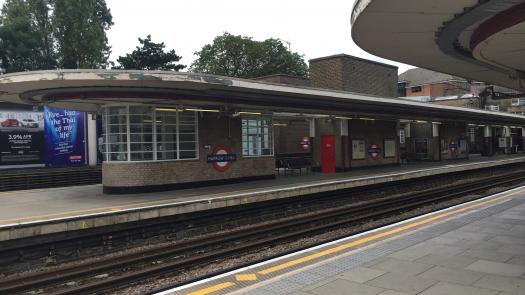 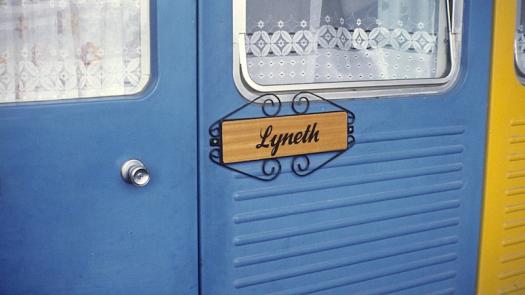 I began my PhD part-time at the Sheffield School of Architecture, University of Sheffield in February 2013. This thesis is entitled "THE ARCHITECTS REVOLUTIONARY COUNCIL: Anarchist modes of doing architecture in the UK, 1972-1980" and addresses the undocumented history and impact of alternative, anarchist and radical moments in English architecture, with a particular focus on the domestic dwelling and the involvement of others in doing architecture. Details…

Michael Coates is a member of: