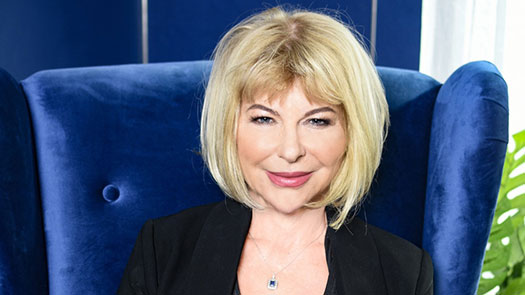 A video recording of this talk will be available from 7 March.

Doug Fishbone is an American artist living in London. He earned an MA in Fine Art at Goldsmiths College 2003. His film and performance work is heavily influenced by the rhythms of stand-up comedy - leading one critic to call him a “stand-up conceptual artist” – and examines some of the more problematic aspects of contemporary life in an amusing and disarming way.

Fishbone curated Doug Fishbone’s Leisure Land Golf, a bespoke art/crazy golf course featuring some of the UK’s leading artists, at the 56th Venice Biennale in 2015, and in the same year, he collaborated with the Dulwich Picture Gallery in London, one of the nation’s most prestigious Old Masters collections, on a solo project involving switching one of the Gallery’s masterpieces with a replica made in China. Other recent projects include a series of guided bus tours in Aberdeen as part of the Look Again Festival in 2016, and a series of riverboat performances on the River Thames called Doug Fishbone’s “Booze Cruise”, originally commissioned as part of the Mayor of London’s Thames Festival in 2013 and 2014. In 2018 he was commissioned by the European Media Art Platform with funding from the EU to create a major public art work in the German city of Halle. He exhibited a specially commissioned film work at London’s Jewish Museum as part of an exhibition on stereotypes surrounding Jews and money in 2019.

Most recently, he presented Please Gamble Responsibly, a large-scale architectural and video installation in Ireland about issues of property and money at Crawford Gallery in Cork, Ireland in 2021, and The Earth Abideth For Ever, an exhibition in Leicester in 2022 that tackles the idea of cancel culture and public monuments through creating an inflatable 4m sculpture. Selected solo exhibitions include Tate Britain, London (2010-11), Rokeby, London (2010-11, and 2009), Gimpel Fils, London (2006) and 30,000 Bananas in Trafalgar Square (2004). Selected group exhibitions include Rude Britannia: British Comic Art, Tate Britain (2010), Busan Biennale, Busan, South Korea (2008); Laughing in a Foreign Language, Hayward Gallery (2008), London; British Art Show 6, Newcastle, Bristol, Nottingham and Manchester (2006). He has performed at many major venues, including the Hayward Gallery, ICA London, the Southbank Centre, Hauser and Wirth Somerset, and the Royal Academy.

He is a trustee of the Yinka Shonibare Foundation in London.