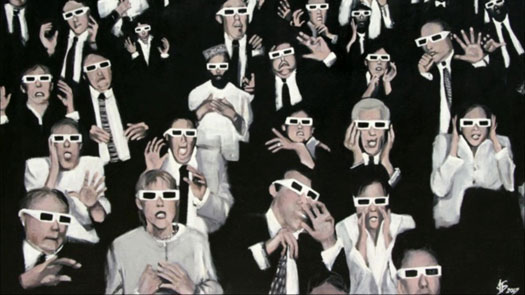 We find ourselves in a film culture where independence has been annexed by the mainstream. Independent distributors release populist mainstream titles. Independent exhibitors, many of which are actually owned by mainstream chains, have considerably diluted to near extinction their commitment to a more diverse, and non-populist film culture. Moreover, mainstream, blockbuster populism has been warmly embraced by broadsheet publications to the detriment of any alternative. How can independent cinema survive in such a hostile environment? What role can curators and major arts organisations play in offering an alternative? And, in a climate where new digital technology has supposedly given the ‘consumer’ more choice than ever, how much choice do audiences actually have and how do they access it?