Jenny Baines is an artist working predominantly with 16mm film. The apparatus of analogue film play an integral part in the production and display of her performative works. She uses the wind-up mechanism of the bolex camera as a timer for which she performs repeated, often absurd actions, pushing the limitations of this mechanism and her own physical endurance. Her recent looped and double-screen films explore the out-of-frame as a space of potential and site of affect, where the action witnessed in the image is suggested to continue beyond its limits. 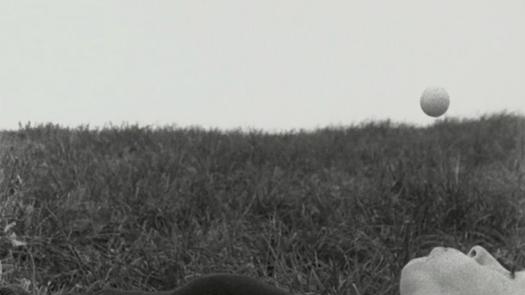 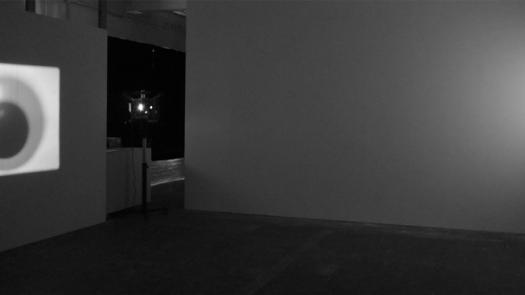 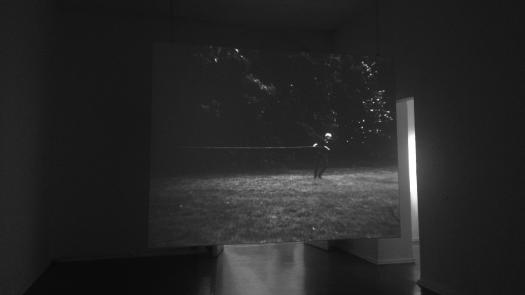 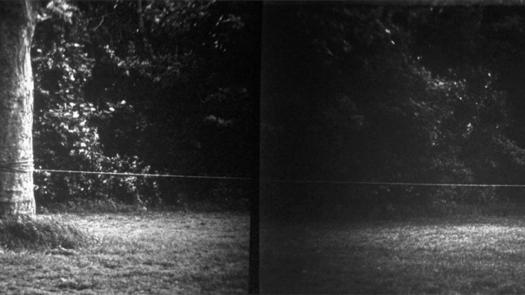