A research residency at the Jam Factory craft and design studios in Adelaide, Australia, in association with the Here and There (HAT) project.
'Beyond the Seas' examined the effects of dislocation on the production of crafted artefacts, explored through creative practice and the maker's experience.
Funded by Arts Council England and the AHRC.
Outcomes were disseminated in the exhibitions: 'Surface Tension' (Jam Factory, Adelaide 2006) 'Here and There' (British Council, New Delhi, 2007) 'Meeting in the Middle' (Alsager Arts Centre, 2008) and on the HAT project website (www.hat.mmu.ac.uk) 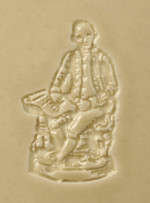 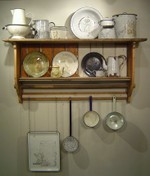