Beccy is Senior Lecturer in Art History, Contextualising Practice and Route Leader for the MA/MFA in Contemporary Visual Culture and Design Cultures.

Beccy's first degree was from the University of Liverpool in Art History and Sociology (2000) which was followed by a PGCE in Post-compulsory Education (University of Bolton). As a consequence, in the past she has taught on a range of courses and disciplines, including in Literacy, Research Methods and Criminology. Beccy received her MA from SOAS, University of London in History of Art and Archaeology (2005), specialising in pre 20thC art from Japan and Korea and Critical Theory. Her PhD was in Cultural Studies, awarded at MIRIAD, MMU in 2009, entitled: 'Picturing Migration: Presenting Artworks by South Korean artists working in Britain: 2006-2008.'

She is currently doing research into Chinese contemporary and diasporic art, post-digital East Asian art, the Korean DMZ border and other border art and biennialisation. She is Principal Investigator for the AHRC funded research network: Culture, Capital and Communication: Visualising Chinese Borders.

Border research: the DMZ Invited presentation for University of Northumbria in connection with Gallery Norths Borderlands exhibition, May 2015.

Thinking Theory: Evaluating Cultural and Critical Theories for the study of Visual Culture in the 21st Century, workshop session at Doing Research in Art and Design, as well as poster presentation of research, MIRIAD, MMU, July, 2008.

Invited paper: report on the findings of my study trip to Korea for the Anglo-Korean Society Annual Meeting, Korean Embassy, January, 2008.

The Representation of Art from Korea in Britain: The Method to my Methods, MIRIAD presentation for induction week, MMU, October, 2007.

Transnational Art Ennialism: Containers or Conveyors?, paper for the arts session at Everyday Life in the Global City, at Manchester Institute for Social and Spatial Transformations, July, 2007.

Contesting Identities in Contemporary Korean art, paper for the session, Towards a New Age in Asian Art, at Association of Art Historians conference, April, 2007.

Panel on Modern and Contemporary Korean Art at Korea: Art and Artistic Relations with Europe/Poland, The State Museum of Ethnology, Warsaw, October 25th, 2012.

The Future of Originality, text for Of Future and Origins II, I-myu Gallery, for London Asian Art Week, September, 2009. 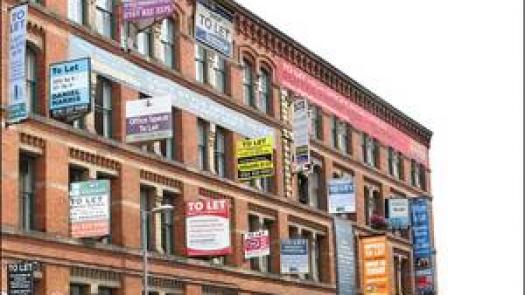 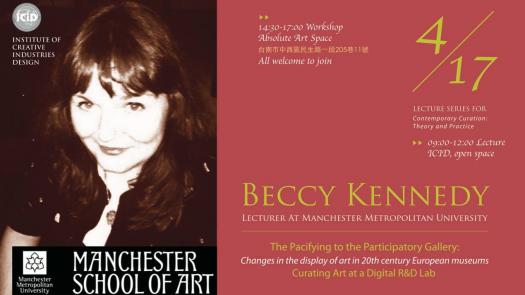 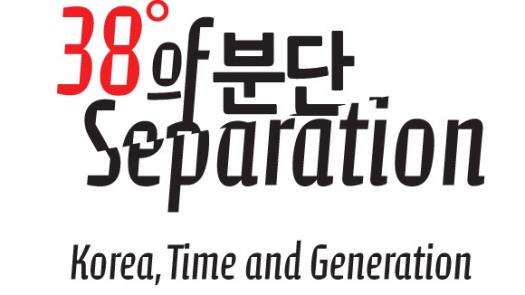 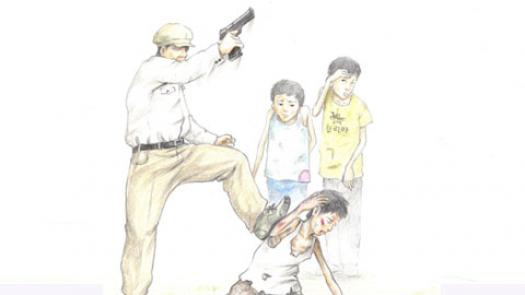 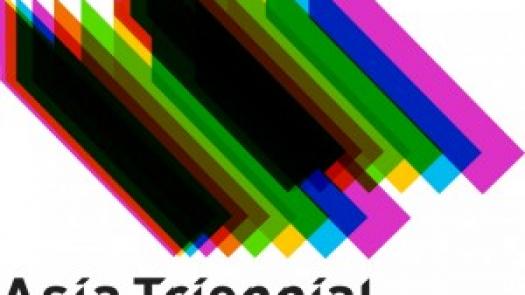 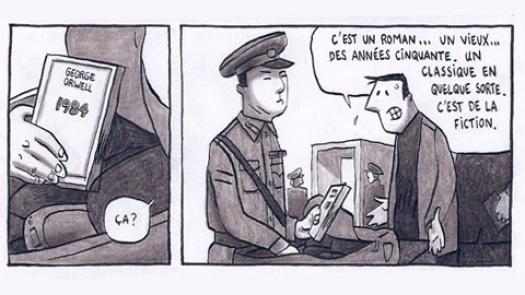 My research activities on this project have included project managing, curating and writing for both editions of Asia Triennial Manchester: 2008 & 2011. I am currently co-curating an exhibition for ATM 2014 with a co-curatorial collective called Dark Border Developments, consisting of: Paul Booth, Toby Heys and Ming Turner. Details…

I am Principal Investigator for the AHRC funded research network which explores the impact of borders crossings on art and design practice in Greater China. The network encompasses a number of discussion labs and symposiums over a 17 month period. Details…

Research into the ways in which the Korean DMZ has been imaged by artists, through social media outputs and within the tourist industry. Connectedly, I am also intereested in artist defectors from North Korea to South Korea and the ways in which living on the other side of the 'homeland' affects their everyday lives. Details…

A co-curated exhibition about borders in shipping containers.. Details…

Beccy Kennedy is a member of:

Kennedy, B., 2016. ''Return of the Condor Heroes and Other Narratives.'', Third Text, http://www.thirdtext.org/condor-heroes-narratives.

Kennedy, B., 2014. 'Pavilioning Manchester: boundaries of the local, national and global at the Asia Triennial', Open Arts Journal, 2.

Kennedy, RMC., 2016. 'Return of the Condor Heroes and Other Narratives', Third Text.