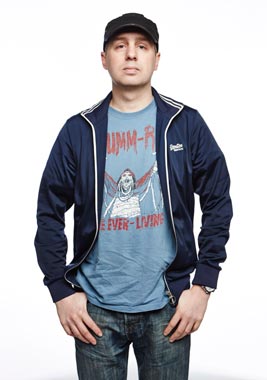 Graham Jones is a graphic designer (with a wrinkled T-shirt), based in Manchester UK, with 20+ years of industry experience.

As well as being a part-time Senior Lecturer on the BA(Hons) Graphic Design degree he also runs Loose Collective which is an independent creative design studio. His design work has been featured in numerous major design books by publishers such as Victionary, Rockport/Rotovision, Index Books, AVA and Thames & Hudson. He has taught on the BA(Hons) Graphic Design degree course since 2002. 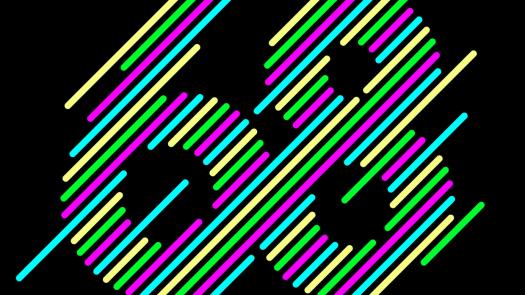 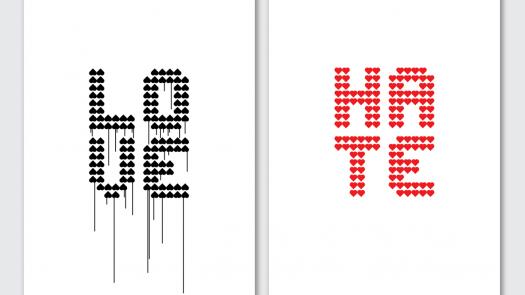 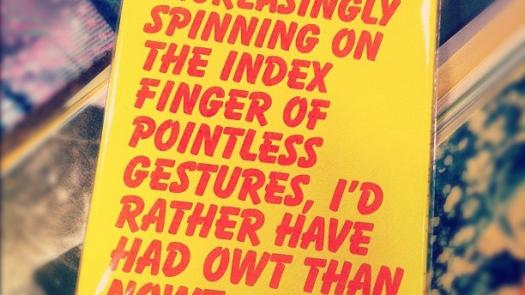 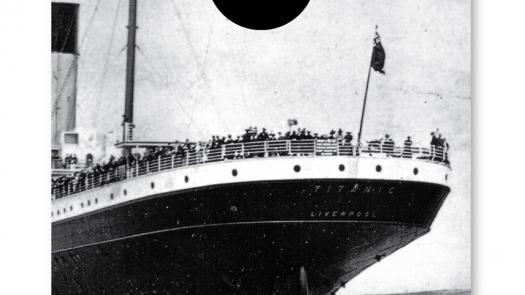 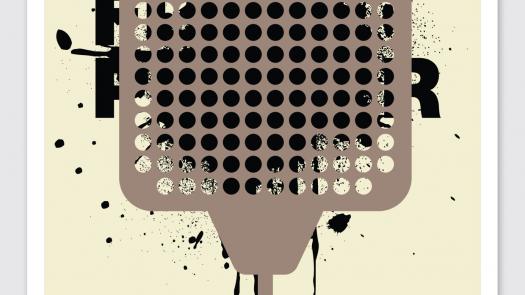 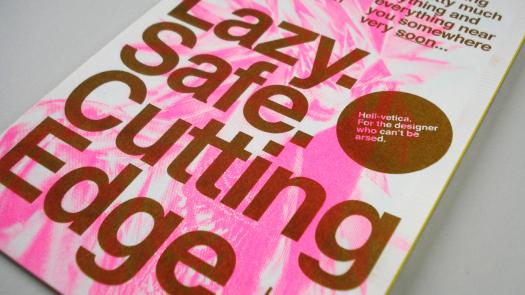 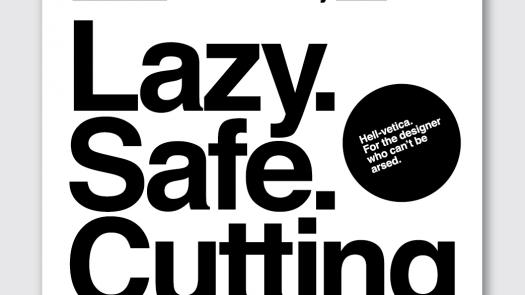 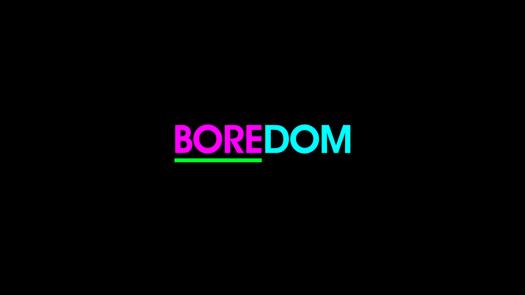 Anatomy of an Institution Book

The Anatomy of an Institution project brings together five years of photographing in Manchester Metropolitan University. This large collection of pictures presents the faces that make up this complex organisation, each essential to its day-to-day running. Details…

Anatomy of an Institution Softcover Book

This custom designed and crafted softcover version of the Anatomy of an Institution Book, was originally conceptualised as a more affordable version of our short edition hardcover version, but through the process of its production has gradually evolved to become a unique work in itself. It is an edition of 1000, and comes in a range of, 6 different foil blocked, wraparound covers. Details…

I designed and art directed all the identity and print promo items for the innovative and thought-provoking exhibition Artefacts & Experiences at Manchester Central Library. The exhibition explored the spaces where art, medicine, health, and technology meet. Details…

I worked as the designer and art director for the animated title sequence for the final film working closely with project creator Dave Griffiths. Launched in March 2011, Babel Fiche is a web-based film production commissioned by Film and Video Umbrella, with support from MIRIAD, North West Film Archive at Manchester Metropolitan University, and Castlefield Gallery, Manchester. Details…

I was the designer and art director for all the branding, promo items and internal signage for the Cornerhouse Gallery exhibition 'Constellations' working closely with the gallery and exhibition curator Karen Gaskill. Constellations presents a series of artworks that reflect impermanence, ephemerality and movement. Details…

I have two poster designs available to buy for the 'Form & Glory' project. I was asked to contribute to their football based range of designs. Details…

The 'Inside Out Gallery' is an outdoor exhibition space and a collaboration between the Manchester School of Art 'Design Research Centre', OWT Creative and myself. It's a space that will allow creative students to exhibit work from all different disciplines. Details…

I was asked to design and produce a design piece for the charity design project 'Print For Good'. My poster design has since SOLD OUT, with all profits going to 'Cancer Research UK'. Details…

Silence Of The Photograph

Society of the Spectacles

The Society of The Spectacles is a creative research collective formed in 2012. The society aims to celebrate and promote the role of eyewear in art, film and culture. Details…

MADE NORTH kindly asked me if I'd like to be part of 'Sheffield Design Week 2014'. I was asked to contribute T-Shirt designs for their exhibition 'Yorkshire in Yellow'  the brief being to create designs celebrating the UK stages of this year's Tour de France which are taking place in Yorkshire. Details…

Graham Jones is a member of: