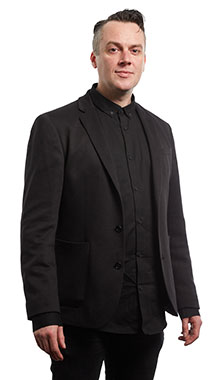 Kevin is a practicing artist, designer, animator and Senior Lecturer on the BA (Hons) Illustration with Animation programme.

Graduating from the School of Art in 2014, his practice includes design for record labels, live video performance, experimental film, graphic design, video and sound installation and gallery based film and installation.

Since 2005, he has collaborated with artists and musicians, creating video and illustration work for Bella Union Records, experimental US group BLK w/Bear and UK record labels Front and Follow and Little Crackd Rabbit. Kevin continues to work as a freelance artist and designer using a wide range of media, from digital collage to photography.

Kevin has exhibited work in galleries and film festivals in the UK, the US and in Europe, showing experimental film and sound pieces, collaborating with video and performance artists.

Kevin's Masters by Research (MRes) on The Sublime of Edmund Burke in Film and Installation included large scale projections, macro photography and 16mm film. This research project examined a range of cultural interpretations of the sublime, from 18th century aesthetics to contemporary film makers and artists, and explored the experience of the sublime through artistic practice.

Kevin has a broad interest in all forms of animation and moving image, particularly experimental film and installation. 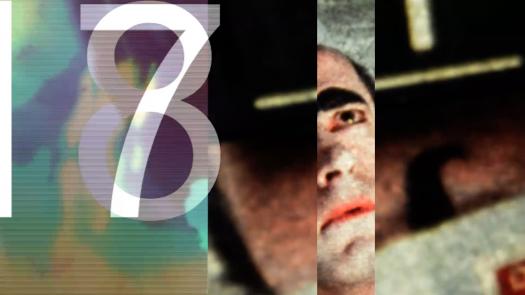 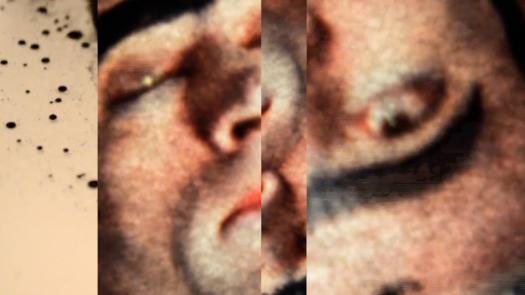 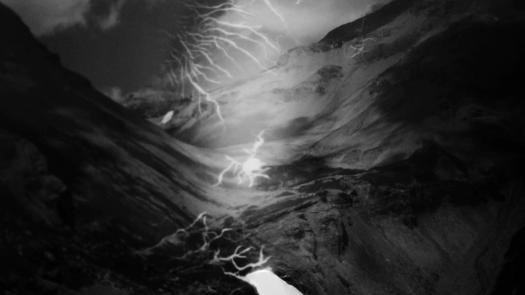 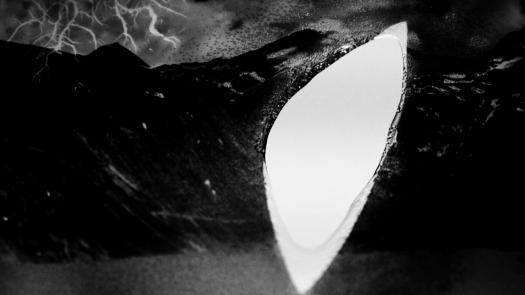 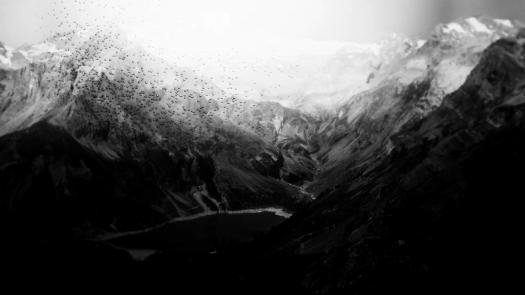 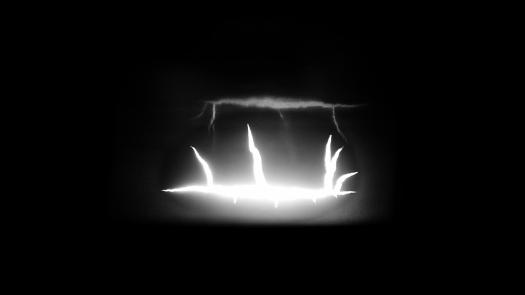 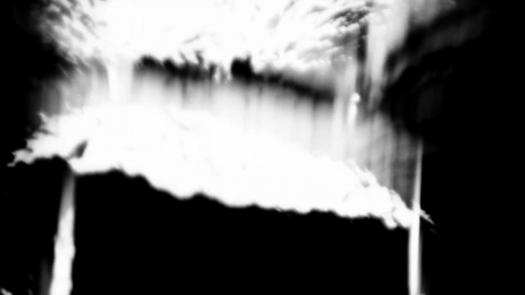 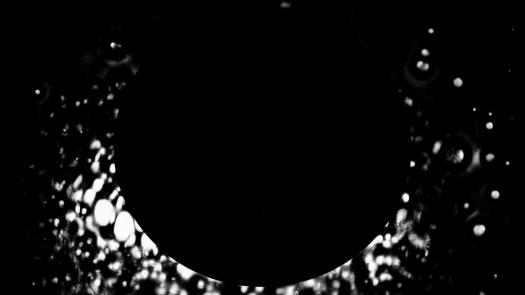