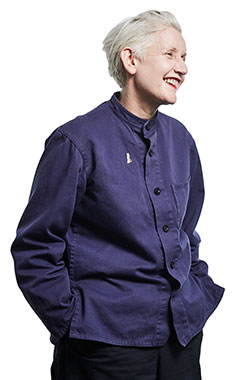 In addition to her role as Senior Lecturer in Graphic Design, Susan Platt is a Manchester based artist, illustrator, and occasional writer.

She is part of the creative collaborative research group The Society of The Spectacles with Robert Hamilton. In September 2017 Susan Platt curated the exhibition Strelnikov's Glasses and Other Stories at HOME Manchester.

She worked extensively within gallery education at Cornerhouse, The Whitworth Art Gallery and Manchester Art Gallery before joining the university full time in 2002. Susan worked for Manchester's City Life magazine in its heyday in the Visual Arts team, she also produced cartoons for the magazine.
Susan worked at the artist lead Castlefield Gallery in Manchester during the late 1980's (curating exhibitions of work by Albert Irvin, Craigie Aitchison, Howard Hodgkin, and Gillian Ayres), under the Direction of the fabulous Celia Cross.

Susan is keen to say she not to be mistaken for the other Sue Platt who is also an artist based in Greater Manchester.

Autobiographical and often cathartic narratives form the basis of Platts work. She is interested in the impact cinematic narratives and imagery have on female perspectives. The misuse of language, and appropriation of text and image form much of her current work. Susan often likes to be the star of her own work!

She has recently been interested in presenting biographical photographic presentations of herself or her image. The image or performance we present or create can be protective, manufactured, illusionary or purely documentary.

Susan is a keen birdwatcher and finds great joy in painting Chiffchaffs!

A little bit more if you are interested.
From 2002 to 2009 Platt worked with the Righton Press Research group at the University producing artists books, and producing her range of Gulp Fiction publications. She has exhibited work nationally, and internationally, and her work is held in both private and public collections. In 2009 she contributed to Jonathan Carson and Rosie Millers Stilled Lives a limited edition artist book responding to work in Special Collections at the University Library.

Most recently Platt has written for Ultrabold -The Journal of St. Bride Library and contributed to the OWT 13 "Remix" collaborative project.

In June 2012 she contributed, to "CAMPUS' an event based project in collaboration with Manchester Modernist Society. Campus was part of RIBA's "love architecture" festival and was funded by Cornerhouse and Miriad.

Susan Platt has most recently exhibited in "UDKANT: on the margins" at the Doverodde Book Arts Exhibition in Denmark (2012), and at the Tokyo Artist Book Fair in 2013. 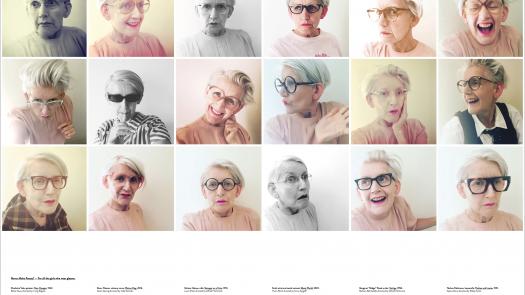 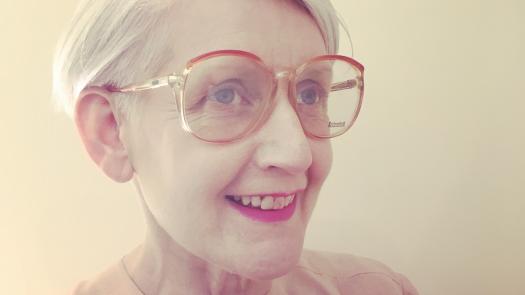 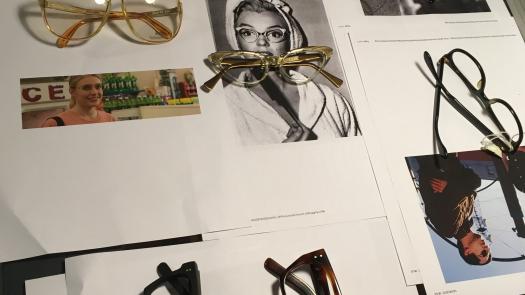 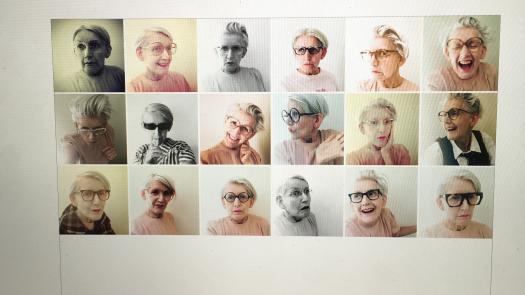 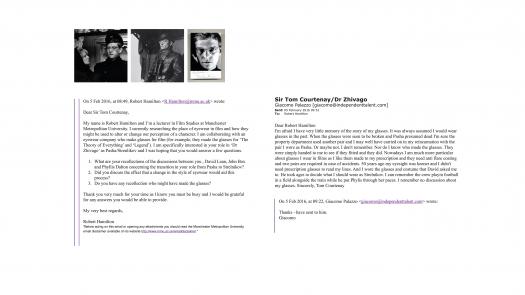 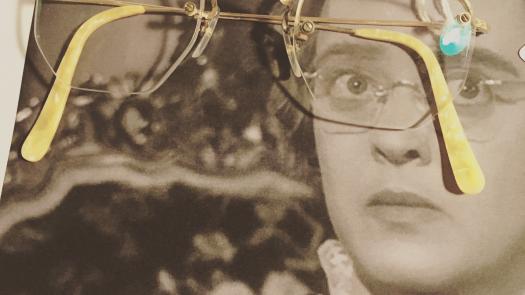 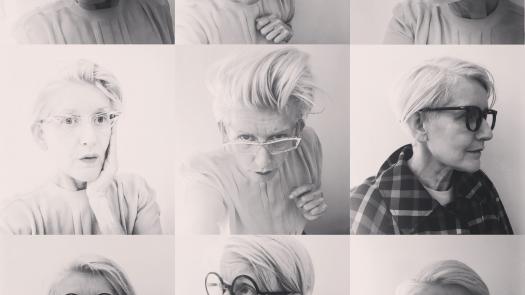 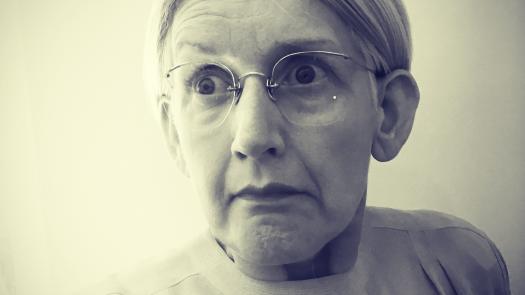 The Society of The Spectacles presents "Strelnikov's Glasses and Other Stories"

The Society of The Spectacles is a creative research collective formed in 2012. The society aims to celebrate and promote the role of eyewear in art, film and culture. Details…

From 2002 to 2009 Platt worked with the Righton Press Research group at the University producing artists books, and producing her range of Gulp Fiction publications. Sue is currently exploring narrative in the form of "Gulp Fiction" within her practice. Details…

UDKANT Doverodde Denmark May 2012 - August 2012 Udkant: On the margins was the theme for the Doverodde Book Arts Exhibition in Denmark. In investigating the boundaries of art and design, and in developing my exploration of autobiographical and cathartic narratives within my own practice, I aimed to present loss: of both identity and physically in bereavement, through experimenting with text and image. Details…

A Collaborative project with Manchester Modernist Society as part of RIBA's love architecture festival in June 2012. The project was funded by Miriad and Cornerhouse and utilised design work from designer Jonathan Hitchen, as well as then final year Graphic Design students Lisa Barlow and Nick Yates. Details…

In 2009 she contributed to Jonathan Carson and Rosie Millers Stilled Lives a limited edition artist book responding to work in Special Collections at the University Library. . Details…

Sue Platt is a member of the Design Research Hub.

Jones, G., 2018. Murmur : This research has just started this year. I am including it here to show my research activity however please see the updated Strelnikov project as main output., Ongoing, 6/2018.