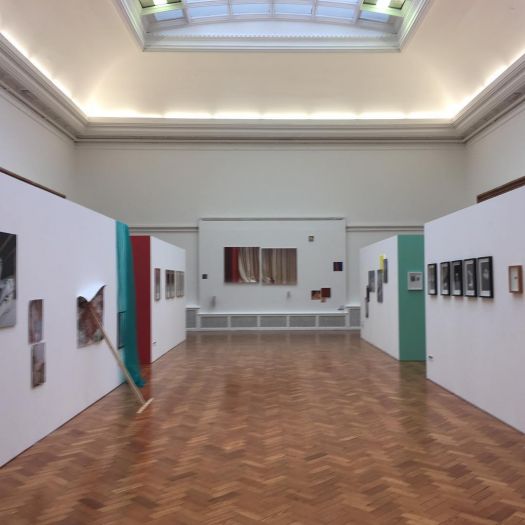 Photography work in the Manchester School of Art Degree Show 2018

This year, BA (Hons) Photography students have been showcasing their work across Manchester and beyond in a range of exhibitions including ‘Make-Shift’ which saw students exhibiting their works-in-progress at Plant NOMA and ‘Pilot’ where students took-over Manchester School of Art’s Vertical Gallery and Grosvenor Gallery Spaces.

Other ways that students have been involved with institutions across the UK include throughout the year include:

Their year culminated in an exhibition of work in our historic Holden Gallery at the Manchester School of Art Degree Show. The photography portion of the show, called ‘Route’, is also set to form part of the internationally recognised Voices Off festival in Arles, France. It will show at the Passage des Rêves Art Gallery in Arles between 2-9 July 2018.

Also, Megan O’Donnell and Chloe Bromilow were awarded the Aon Community Art Awards Award. They will receive workshops and mentoring over a twelve month period, with their work being exhibited at Aon’s client suite and auctioned after the year.

Find out more about photography at Manchester School of Art on the courses webpage.