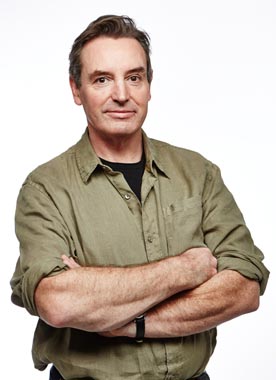 Johnny Magee is Principal Lecturer for Student Experience. He is also School of Art Admissions Coordinator and Timetabling Champion and a Fellow of the HE Academy

As a practitioner, Johnny's research interests are in the developing field of 'Documentation Art'. He has completed work with the NHS, Police, Hallé Orchestra and Museums. He has recently completed a one year associate artist placement with Arts Council England, where he has been 'visualising' a range of their research projects.

Current work is as the Documentation Artist within The HAT Project - an international research fellowship programme based in the UK, India, Pakistan, Australia, Bangladesh and Sri Lanka. 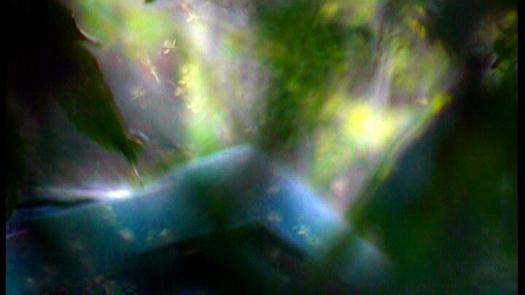 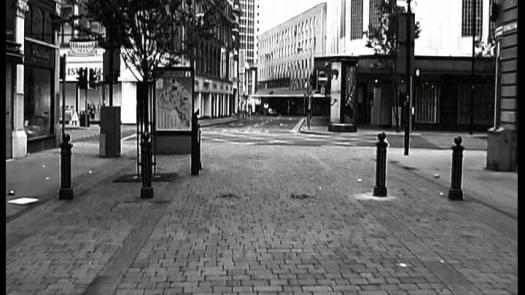 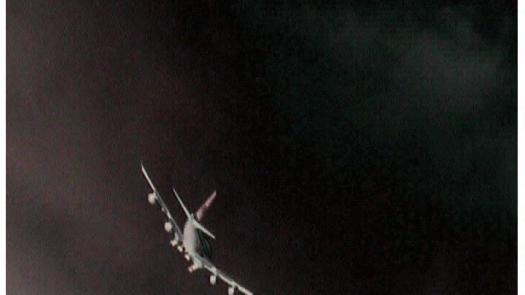 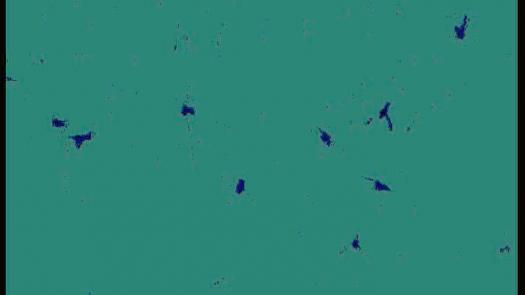 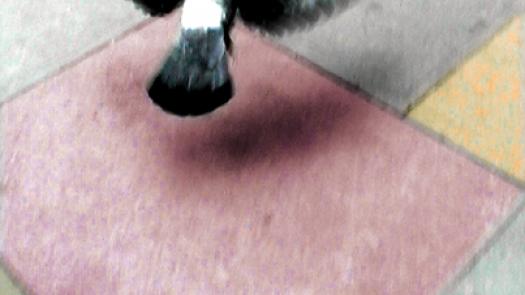 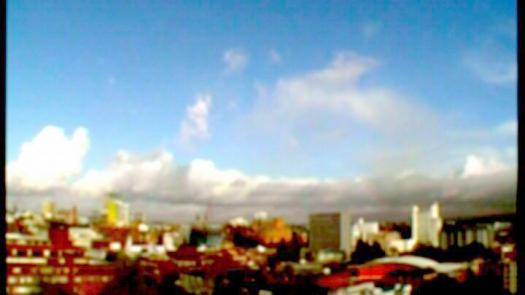 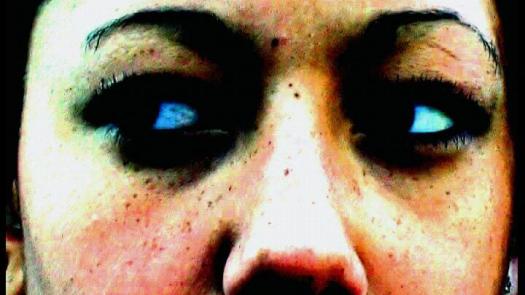 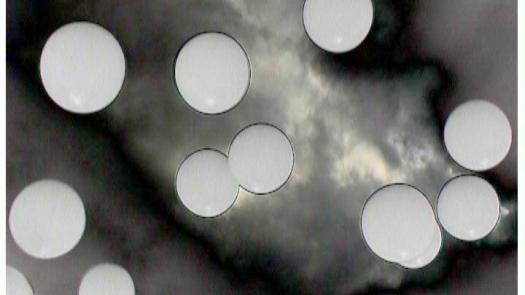 Explore, Expand, Exchange By experimenting with low cost, temporary and innovative solutions to the problems of gallery and museum interpretation, Explore Expand Exchange provides entirely new alternatives to dry factual explanations and technologically complex solutions beyond the budgets of many institutions. . Details…

HAT, Here and There, Australia/UK

This project followed the work of 17 artists. and focused on the 'process' they undertake which forms the reserch that leads to the creation of new work. Details…

The proposed research will examine the nature and relevance of tension which exists between tradition and innovation within the Indian Sub continent, and South Asian diaspora in England. This tension is in part due to an increasing globalisation of culture, through influences from the western traditions. Details…

Investigations of a Dog

An exhibition at Site Gallery, Sheffield which explores 'interactivity' through new presentations of the 'documentary'. Details…

On Dog Hair and Sand The South Yorkshire Police Service with a force of 3,000 regular policemen and women, covers an area of 6,000 square miles which includes a population of 1. Details…

10 short films woven together which explore elements of the city. The films were projected on a giant screen above the stage, and music performed live with members of the Hallé Orchestra at the Bridgewater Hall, Manchester. Details…

This work looks at the hidden world of the Hospital Laundry. Soiled linen from all over the hospital - wards, operating theatres, uniforms etc. Details…

This work produced four short films which are a 'creative' and 'abstract' response to the work of the Hallé Orchestra. Each film examines a different mode of documentation. Details…

Johnny Magee is a member of the Media Research Group.